Bharat Biotech, the maker of Covaxin, has found itself embroiled in an unlikely controversy after posts started pouring in on social media claiming the vaccine contained serum from newborn calves.

The Hyderabad-based company clarified on Wednesday that while newborn calf serum is used in the manufacture of viral vaccines, the final formulation of its Covid-19 Covaxin vaccine is free from any impurities.

“Newborn calf serum is used in the manufacture of viral vaccines. It is used for cell growth, but not used in SARS CoV2 virus growth or final formulation,“, the company said in a statement.

“Covaxin is highly purified to contain only inactivated viral components by removing all other impurities“, he added.

He also said that bovine serum has been widely used in the manufacture of vaccines around the world for several decades.

Bovine serum has been widely used in the manufacture of vaccines around the world for several decades. The use of newborn calf serum has been transparently documented in several publications including the Hamster Efficacy Study over the past 9 months: Bharat Biotech

He also stated that the use of newborn calf serum has been transparently documented in various publications over the past 9 months.

The controversy erupted after the government, in a response from RTI, said that “according to information provided by the company, newborn calf serum is used in the Vero cell revival process which is used for the production of Corona virus during the manufacture of COVAXIN bulk vaccine from M/s Bharat Biotech.”

However, the government has clarified that Covaxin does not contain newborn calf serum at all.

The precision of the government

“There have been posts on social media regarding the composition of the Covaxin vaccine where it has been suggested that it contains newborn calf serum. The facts have been twisted and distorted in these posts,” the ministry said. .

“Newborn calf serum is used only for the preparation or growth of vero cells.” 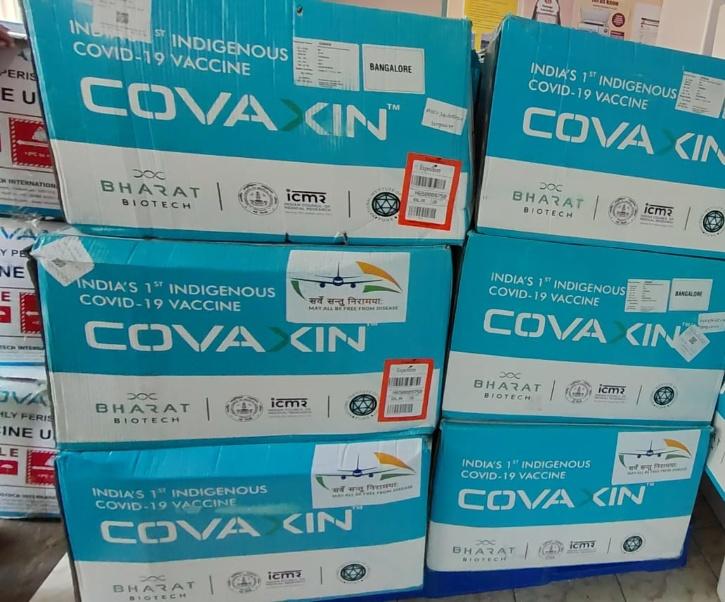 Noting that various types of bovine and other animal serum are standard enrichment ingredients and are used worldwide for the growth of vero cells, the ministry said vero cells are used to establish lives cells that help in the production of vaccines.

This technique has been used for decades in vaccines against poliomyelitis, rabies and influenza.

These vero cells, after growth, are washed with water, with chemicals (also technically called buffer), several times to rid them of newborn calf serum. Subsequently, these vero cells are infected with corona virus for viral growth. 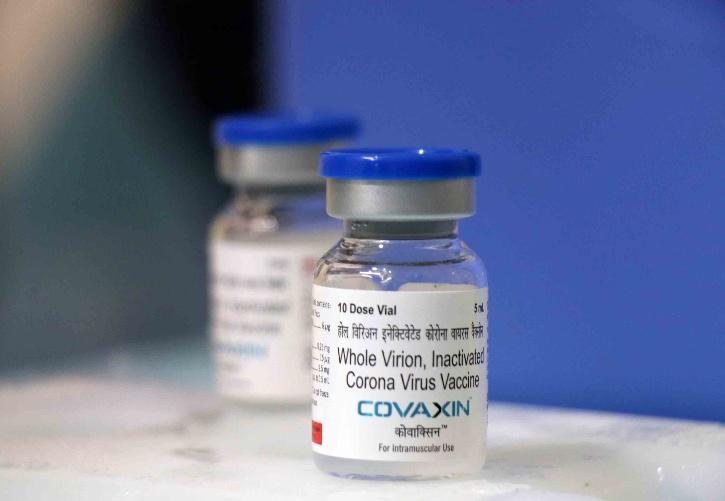 “Vero cells are completely destroyed during the viral growth process. Subsequently, this cultured virus is also killed (inactivated) and purified. This killed virus is then used to make the final vaccine, and in the final vaccine formulation , no calf serum is used.

Therefore, the ministry said, the final Covaxin vaccine does not contain newborn calf serum at all and calf serum is not an ingredient in the final vaccine product.

Covaxin, the first indigenous COVID-19 vaccine was co-developed by Bharat Biotech and the Indian Council of Medical Research.